House of Prayer and Solitude

A bit of history…

The foundation of Fatima involved a long search for Mother Maria Oliva, Foundress of the Daughters of the Church. Her bond with the Apparitions of the Mother of God at Fatima had deep roots in her personal experience. Opening the biography of Olga, wanting to highlight an important aspect of her charism, that is, collaboration in the universal project of salvation of the Father and in particular the anxiety for the salvation and joy of those who are far from his Love, she wrote: "The Mother of God appeared at Fatima to teach us how to save them with prayer".

On March 17, 1959, she took the first concrete step: from Lourdes, where she was celebrating the centenary of the Apparitions, crossing Spain by train, she met in Fatima the Bishop of Leiria, Mgr. Joâo Pereira Venancio and expressed her desire to have a piece of land near the Cova d'Iria.

After the purchase of the land, on the Solemnity of Christ the King of 1965, Mother Maria Oliva asks in writing to the Holy Father Paul VI that she be granted the permission for the foundation of a house of contemplative life in Fatima. The Pope replied in affirmative on December 30th, 1965 through Card. Antoniutti and blessing the future foundation hoping for the most joyful and fruitful growth.

In 1972 a small community began to live in Fatima that collaborated with the pastoral care of the Sanctuary and followed more closely the work of the chapel and the enlargement of the house, so that it is suitable for contemplative life.

On the Solemnity of Christ the King of 1976, with the presidency of Mons. Alberto Cosme do Amaral, Bishop of Leiria-Fatima and the presence of the General Council, the community began its journey of contemplative life, to express above all the prayerful mission of the Church with the maternal blessings from heaven of the Foundress who had passed away on July 10, 1976.

Stella Matutina community today, an oasis of prayer lives the ecclesial dimension and communion with the local Church, with particular sensitivity to the guidelines of the Holy Father, of the Bishop, of the Shrine and of the Message of Fatima, which involves inviting to participate in prayer with the evangelizing and saving mission of the Church.

The house is open to hospitality. Particular attention is given to poor or isolated pilgrims, especially during the time of great pilgrimages, from May to October. The community of "Stella Matutina" is "on the mountain in prayer" for the whole Institute and as a sign of this commitment every day prays for a community, for its mission and for the intentions of each of the sisters of that community. 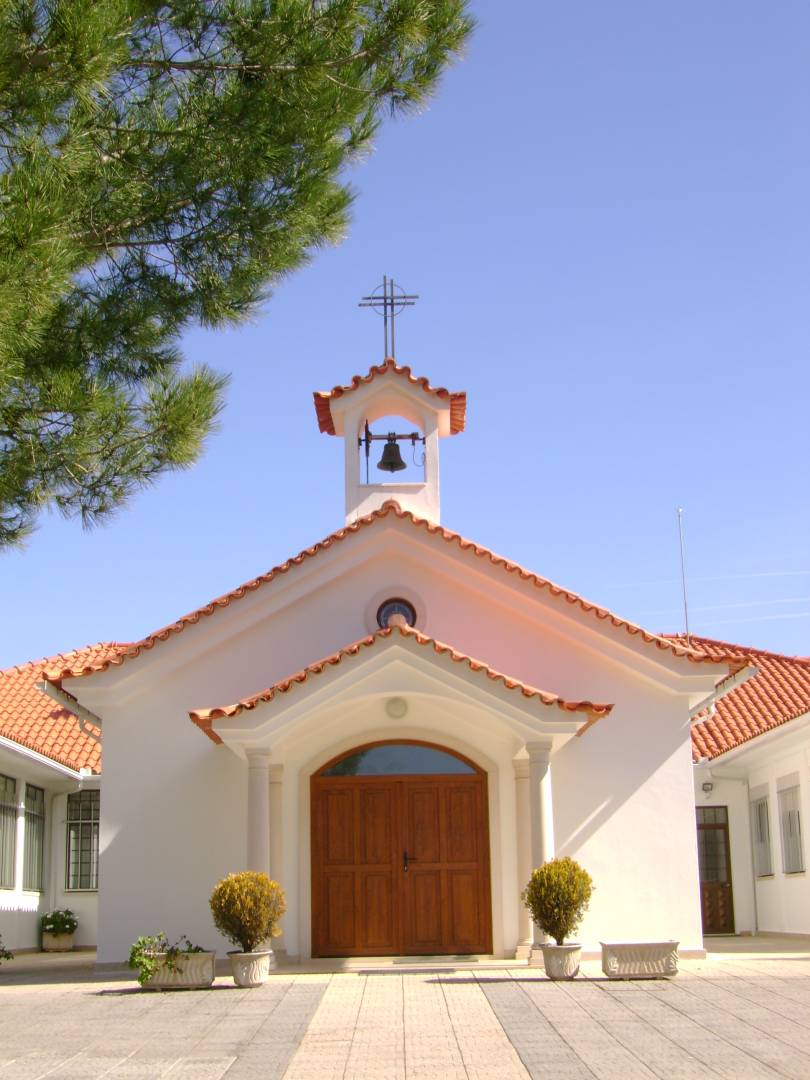