Mother of the poor

We are present in the city of Cochabamba since 1985. At first not having a house of their own, the Sisters with 4 novices were accommodated in the Archbishop’s house. Then in 1987, it was possible have a house of our own in the Tupuraya district, placing it under the protection of Mary "Mother of the poor".

The Community had as its primary mandate that of being a formation house for the novices, later, in 1990, the house also became the head office of the Bolivian Delegation. 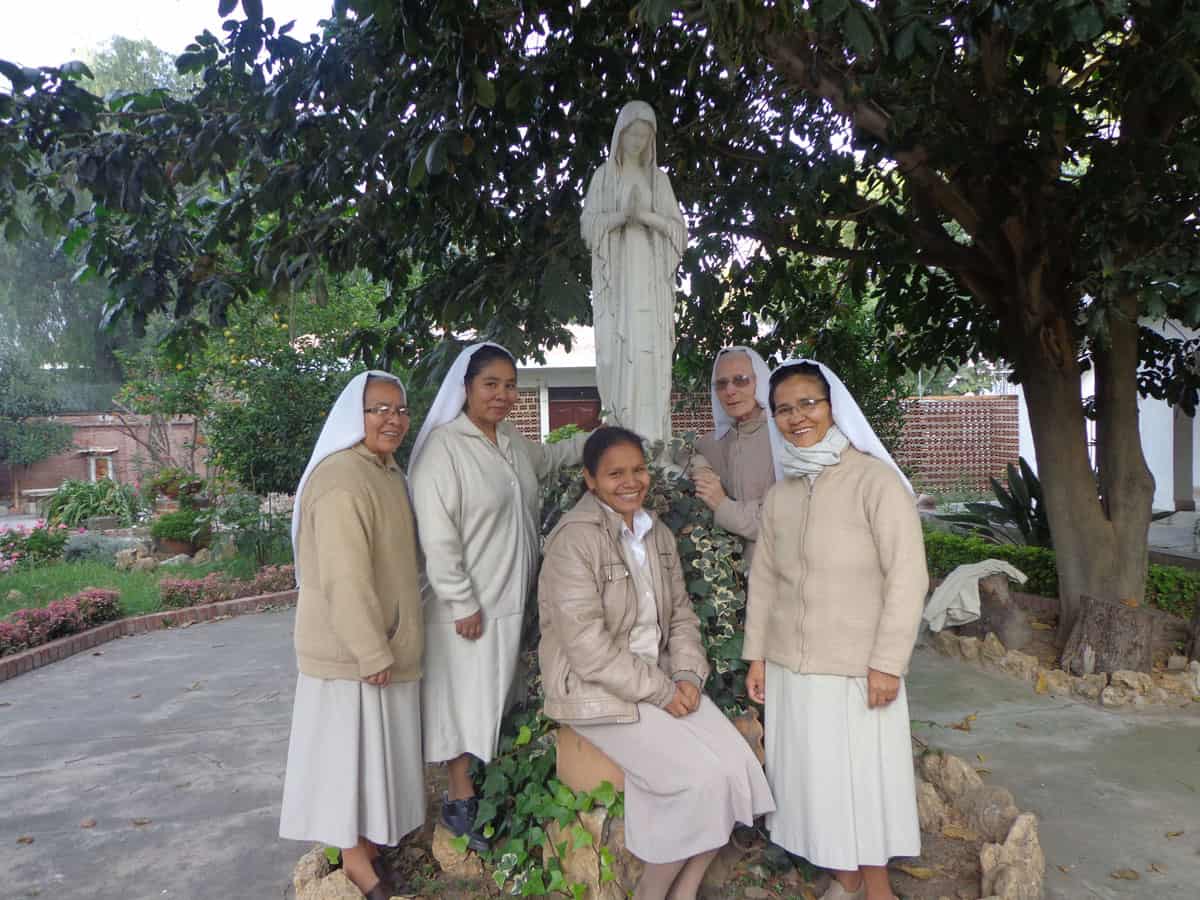