The Community of Daughters of the Church arrived in the parish of St. Albert, in the region of César, in Colombia, on 24 June 1988, at the invitation of the parish priest P. Rodrigo Sánchez and with the approval of the Bishop Monsignor Ignacio Gómez Aristizabal.

At that time the city was ravaged by the violence of several groups of armed guerrillas, and there was an air of fear, silence and terror, which also created a climate of mistrust and uncertainty. The Sisters stood next to the people as witnesses of their pain and their tears, but also of the Christian hope they were trying to nurture with the Word of God and prayer.

In their insertion into the parish, they were ready to collaborate in the great commitment of the parish priest to realize a new image of the parish through the formation of leaders committed to evangelization and human promotion, bringing the good news of the Kingdom of Christ in the city's neighborhoods and in the surrounding countryside. They are also engaged in education and teaching religion in schools.

Today, as then, social work continues in favor of the poor of bread and even the poor of God; the pastoral care of compassion is taken care of in visits to the families and in particular to the sick; much effort is being made in the catechesis of both young people and adults and in the care of liturgical celebrations that spring forth from personal and community prayer. 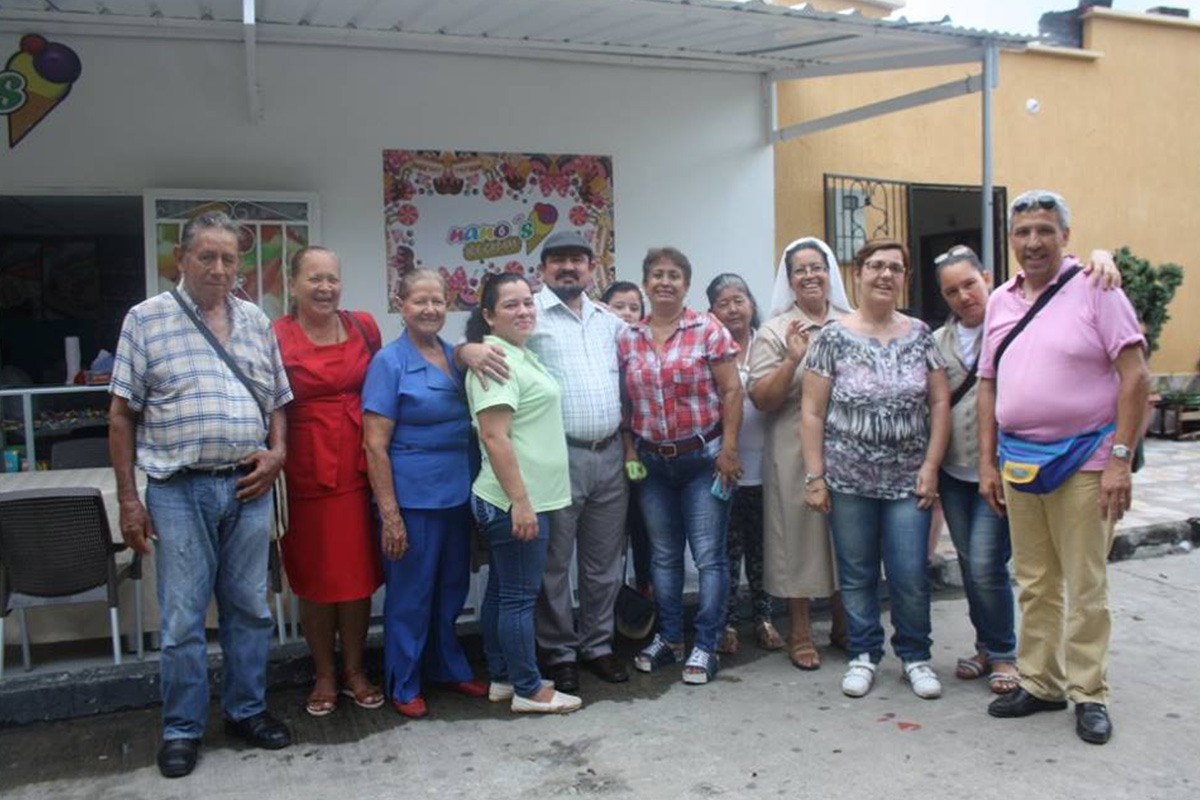