Mary of the cenacle -  Mother of Life

We arrived in Ecuador from Colombia in 1996, in the city of Portoviejo, diocese of Manabì, invited by the Archbishop Mons. José Mario Ruiz Navas. The community, placed under the protection of the Virgin under the title of "Mater Vitae" in the early years was accommodated at the parish church of the "Señor de la Buena esperanza", where they collaborated for catechesis, liturgy, the formation of catechists; from there the Sisters used to go to the Cathedral for the animation of the daily Eucharist followed by Adoration and to guide the Liturgy of the Hours.

In 2001 the community was transferred to the new parish named after Blessed Pius IX; the community continues its service of collaboration in parish pastoral care at all levels and continues, with the help of a significant group of lay Associates of the Daughters of the Church, the animation of adoration in the Cathedral.

In the meantime, in 1999 a second community was opened, Santa Maria del Cenacolo ", in the center, in a small church that reproduces in miniature the ancient cathedral and which was designated by the Archbishop as a diocesan Eucharistic Center. To the Sisters he entrusts the task of the Adoration of the Blessed Sacrament, of the coordination of catechesis at the Archdiocesan level for the ongoing formation of the catechists, of the pastoral care of vocations.

In the Eucharistic Center people coming from all over the city and also from neighboring countries find the opportunity to frequent the sacrament of reconciliation and to find support and listening from the Sisters, who try to be witnesses of prayer and charity.

From 2015 it was decided to merge the two communities, initiating the community-radius: Santa Mary of the Cenacle - Mother of Life. The Sisters together realize the times of community formation, the sharing the Word of God and the sacred study, carrying forward the specific mission of the two realities. 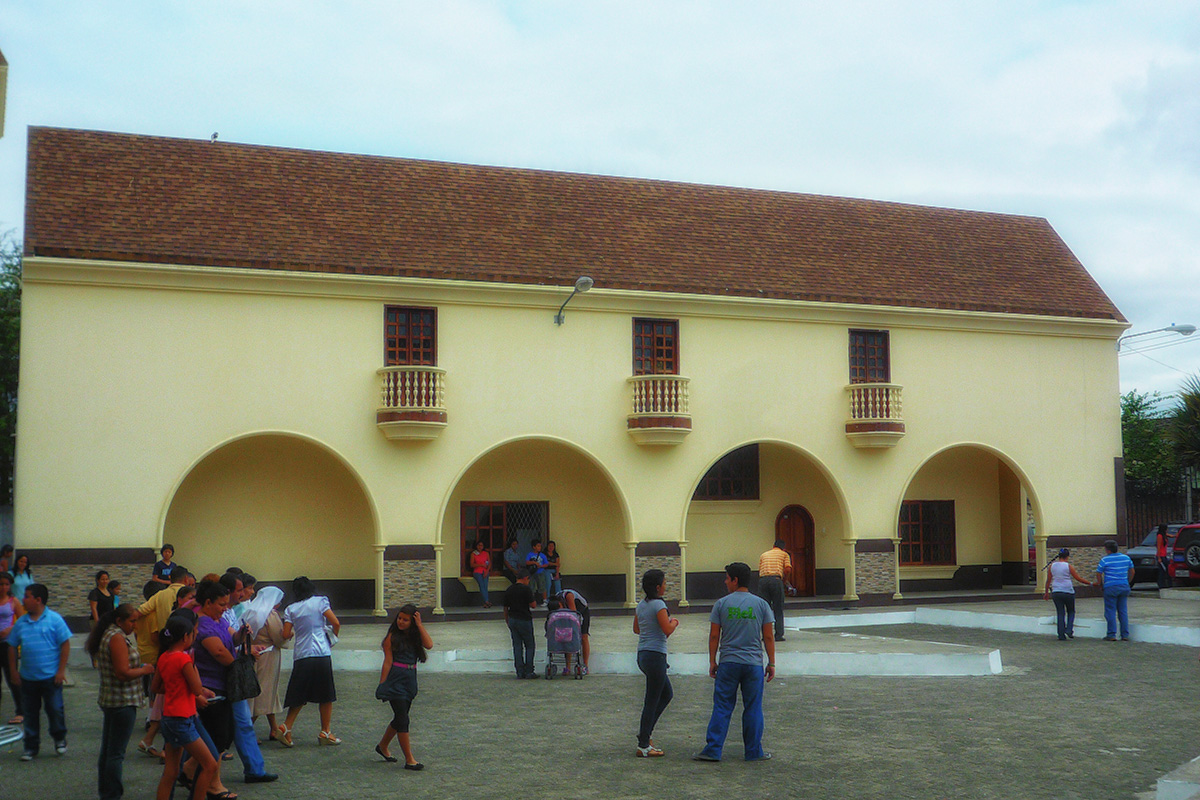