Rayagada, a mineral-rich district in the southern part of the state of Odisha, is a land of meadows, forests, waterfalls and terraced valleys, peopled by many primitive tribal groups. The scenic beauty and heritage on the land is an unexplored paradise. The pattern of people living in the district show unity in diversity of races, languages, and culture.

The Roman Catholic Diocese of Rayagada erected, with territory taken from the Roman Catholic Diocese of Berhampur, on 11 April 2016 is with a catholic population of 50542. The Bishop, Mons. Aplinar Senapati welcomed the Daughters of the Church with joy to this new diocese, as his collaborators in his pastoral duty of evangelization, in the propagation of the faith, the missionary “planting” and expansion of the Church and in the faith formation of the Christians.

We began our presence in a small rented house in the city of Rayagada, District headquarters dedicated to Mary "Mother of Compassion" (Karunya) ad experimentum on 18th June 2017, Solemnity of the Corpus Christi with the Eucharistic celebration presided over by the Bishop. The explicit mandate of this Community is the vocation promotion and initial formation of the candidates from the eastern parts of India. 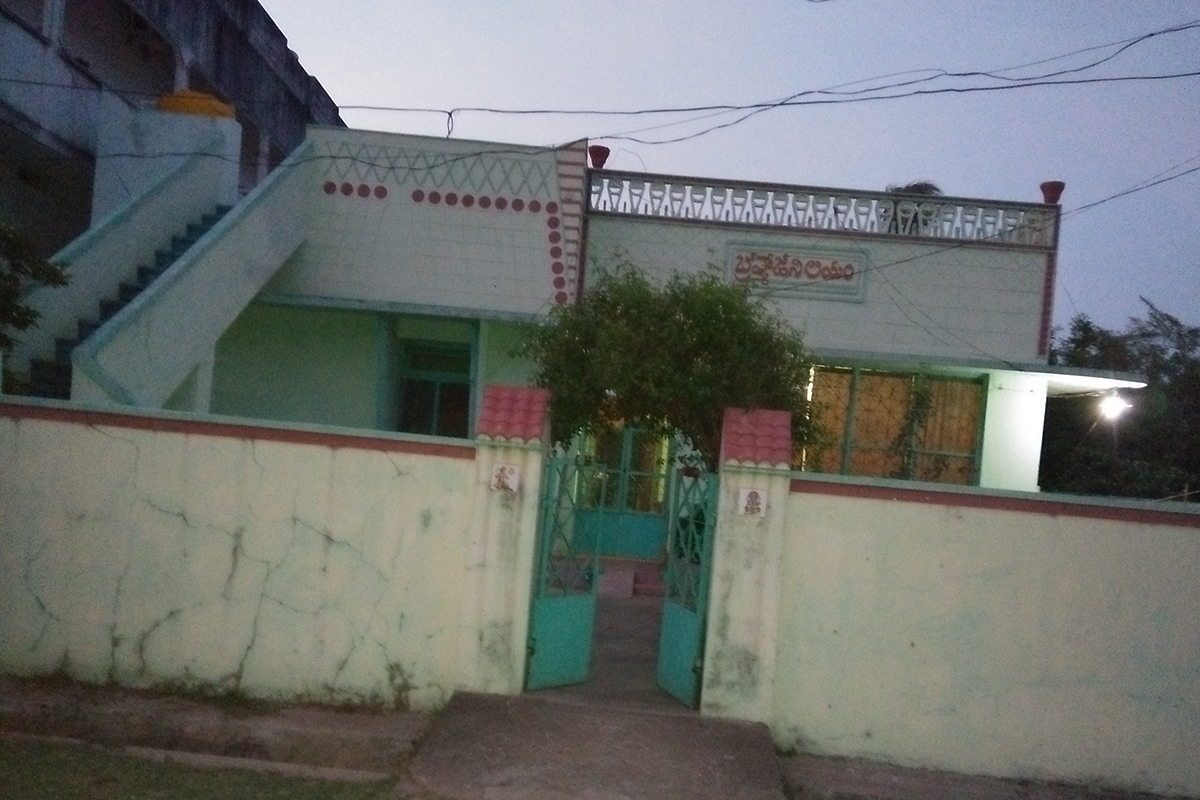