The temporary residence of the Sisters was established in via Roma, then in 1943 they moved to the premises made available by the parish of S. Maria di Portosalvo where they were involved in the parish pastoral activities, especially in catechesis and liturgical pastoral care and started various initiatives, like the Eucharistic adoration on Thursday and the singing of Vespers on feast days.

In 1973, the Bishop Mons. Diego Parodi wanted the presence of the community in the parish of S. Maria Assunta, in the Cathedral, for the pastoral animation and valued their collaboration in the liturgical and catechetical field.

Later the community moved to the church of St. Jerome, where the diocesan Eucharistic center was established, to give an answer to the question of spirituality which, more or less explicitly, rises from the Ischian population and, perhaps still more, from the numerous tourists and vacationers that during the year, especially from April to October, crowd the streets, spas and beaches of the island.

As a small community, assisted by the "Lay Association of the Daughters of the Church" lay people who have constituted a fraternity since 1997, we feel called to be among these brothers and sisters a small but constant beacon pointing to Jesus.

Eucharistic Adoration, nourished by silence, by Liturgy of the Hours and by listening to the Word under the gaze of the "Queen of Peace", makes the "little church" an oasis of peace in the noise of the city. Many are the vacationers who take refuge to restore the spirit while they stop in the beautiful island to enjoy its beauty in the recovery of physical strength. 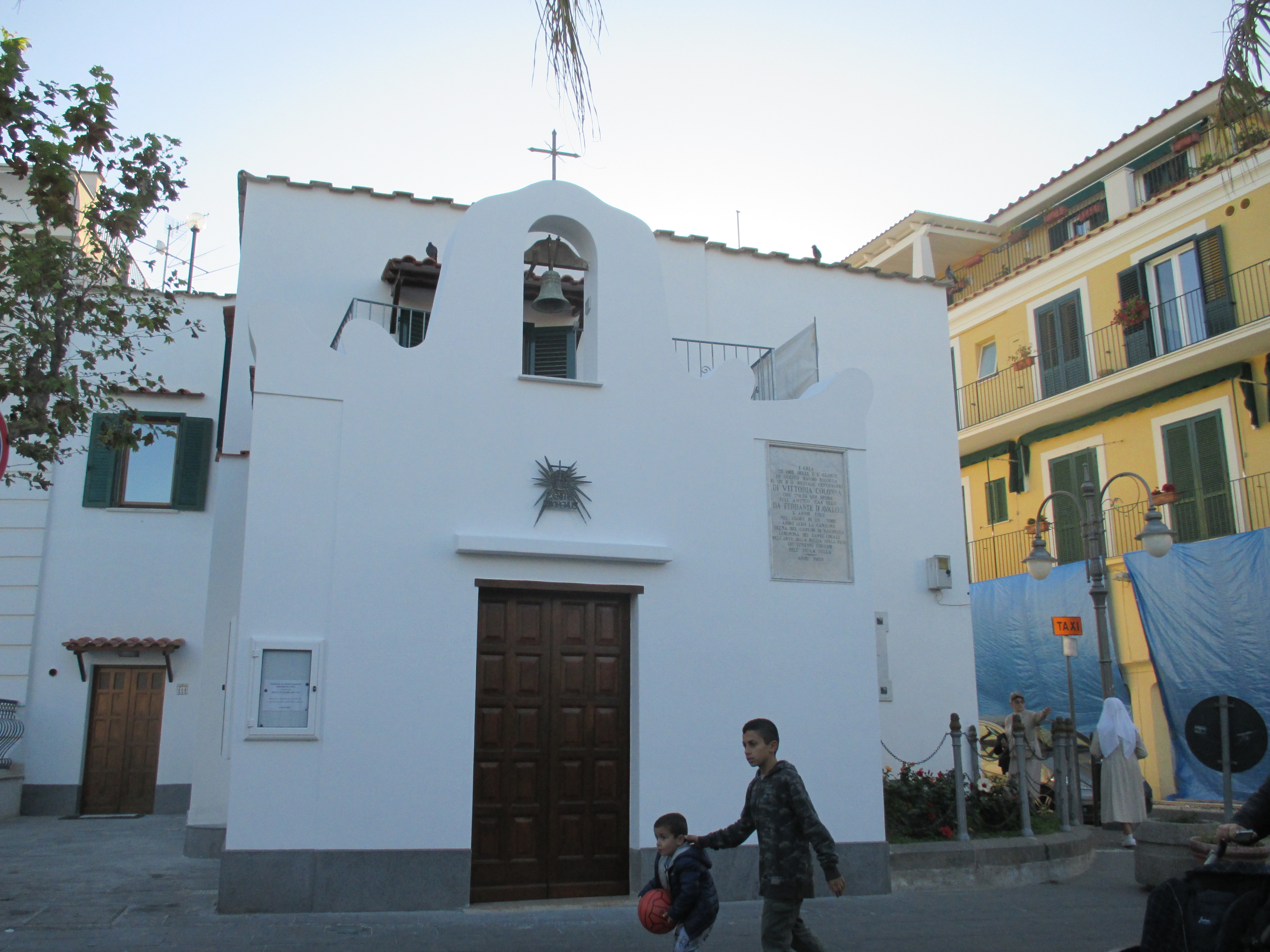