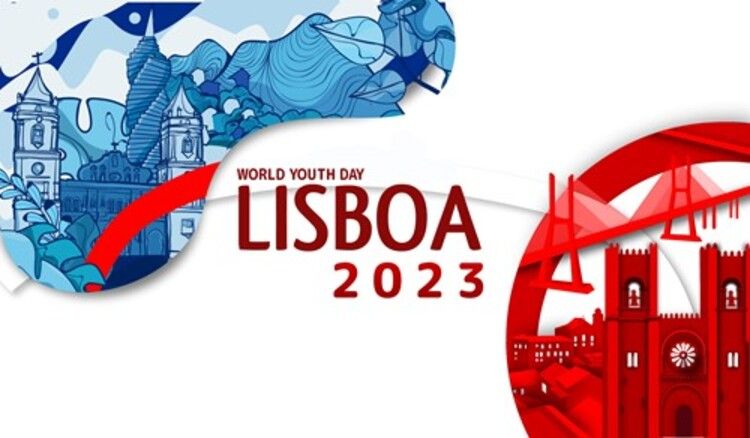 It is an immense joy to announce that World Youth Day in Lisbon will take place August 1-6, 2023.

The announcement of the dates of WYD, on the day of St. Francis of Assisi, is an important moment for all of us. Young people from all over the world have been looking forward to know the dates to prepare for their arrival in Lisbon. We hope that these 22 months leading up to WYD will be a time of evangelization for all. The words of D. Manuel Clemente, Cardinal-Patriarch of Lisbon.

In singing this hymn, young people from all over the world are invited to identify with Mary, disposing themselves to the service, mission and transformation of the world - explain the Lisbon organizers in the official press, released by the Department for Laity, Family and Life. The hymn, entitled á Pressa no Ar. There is haste in the air is inspired by the theme of the next WYD Mary got up and went in hast (Lk 1:39). The text was written by Don João Paulo Vaz and the music composed by Pedro Ferreira, a teacher and musician, both from the Diocese of Coimbra, in central Portugal. The arrangements were made by musician Carlos Garcia. The theme made me revisit my relationship with my mother and so the creative process of the words became a very profound moment of prayer for me; explains Don João Paulo Vaz. The melody was born before the lyrics, composed in a small room, on the keyboard of piano, alone says Pedro Ferreira, and designed to bring a community together. The anthem, selected through a national competition from more than 100 proposals, has been published on the official channels of WYD Lisbon 2023 in 2 versions. 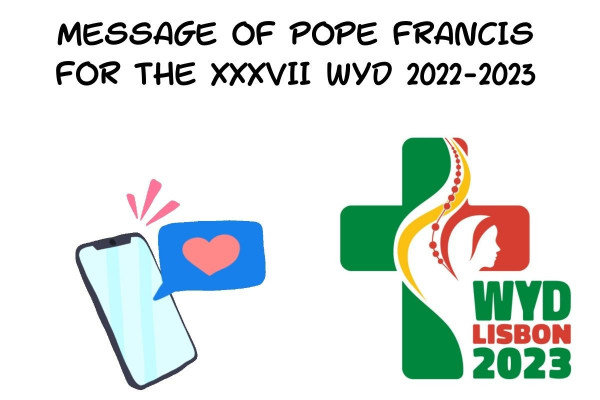 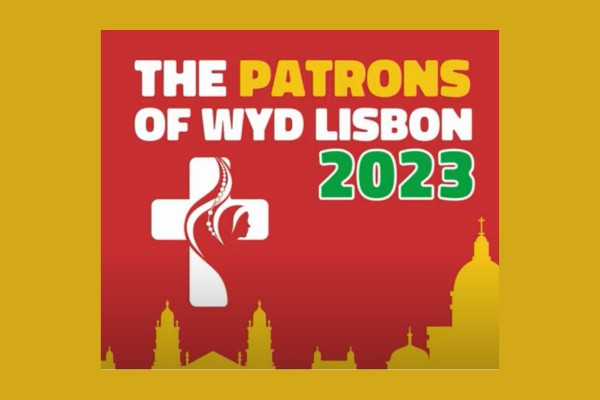 The Patrons of WYD Lisbon 2023

These Saints and Blesseds are women, men and young people who "have shown that the life of Christ fills and saves the youth of always", as the Cardinal-Patriarch of Lisbon says, born in the city that hosts WYD or who, coming from other countries,... 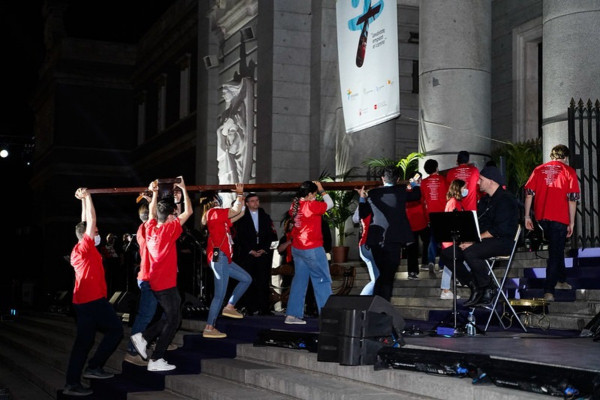 On October 1, the WYD Cross arrived in the Diocese of Madrid. It was welcomed on the esplanade of the Almudena Cathedral with an exciting vigil of prayer, concert, and testimonies, in which almost three thousand young people participated with...