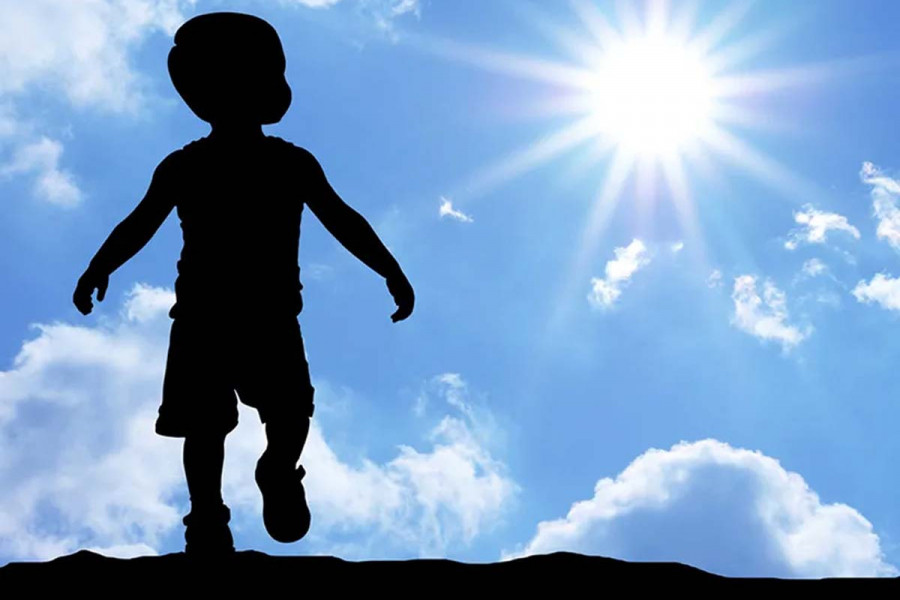 In the first reading taken from the book of Wisdom, we find the first very important references to the figure of the Messiah who will have to suffer, be judged and be condemned to death. As it is easy to understand, it is a reference to the action of formation of consciences that Jesus carries out in his public ministry. Precisely because of this impact on the personal and social moral life of his time, Jesus is considered as an element of stumbling, of inconvenience that must be eliminated. And in fact, he is put to the test through the various forms of violation of his freedom of expression, of movement and also of the manifestation of his own personal identity, which is that of the Son of God.The second reading, taken from the letter of St. James the Apostle, also indirectly finds references to the meek figure of Jesus. Jesus is the patient, pure, meek Messiah, he uses mercy and has an attitude of understanding and forgiveness towards everyone. Jesus is the incarnate Wisdom, which comes from heaven. If we live in him and of him, there can be no conflicts, no divisions between us.

The word of God of this 25th Sunday in Ordinary Time returns to the theme of Jesus' passion and death on the cross, of which the Master himself speaks with the apostles in an attempt to prepare them for the scandal of the cross. The passage from the Gospel presents us with Jesus crossing Galilee, always in the company of his disciples. And the evangelist Mark immediately notes the fact that Jesus wanted no one to know anything about his movements. The reason for this silence in saying things lay in the fact that he, in very confidential terms, communicated his next destiny to the apostles, that is, his imminent death by condemnation. But Jesus also adds that after three days he would rise again. There is furthermore the paschal announcement of the death and resurrection of Jesus Christ, the Son of God. The speech made by the Lord, as we read in the text of the Gospel of Mark, was not understood by the Apostles, as they had not the slightest idea of ​​finding themselves in front of a teacher who would have been condemned to death, but who would have assumed power in Israel, the political and military one as everyone had expected for centuries, mistakenly thinking of the savior and liberating Messiah.

They were therefore not aware that the mystery of death and resurrection was a mystery of salvation and not of condemnation. Therefore, as we read in the text of the Gospel of Mark, they were afraid to ask him something and to question him on that subject.Once, however, reached Capernaum it is Jesus who asks the Apostles what they were discussing along the way. Evidently, they were behind the teacher and he hadn't heard their speech. He expected an answer from them, which does not come directly but which the evangelist Mark communicates to us in the report and chronicle he makes of this short trip and stops in Capernaum.

Once they arrived there Jesus asked them specifically what they were arguing about on the street. At this point the truth comes out: along the way, they were discussing futile things, not adhering to the message of Jesus, indeed in stark contrast to his teachings. On the road says the text of the evangelist Mark they had discussed among them who was the greatest among them. The theme of greatness, of superiority, of the first of the group, was the thing that interested them. It is the usual discourse that we human beings make in the face of a possible occupation of power and the primacy of one over the other.

These are the everyday themes of our life, of always and not only of the time of Jesus: achievement, careerism, success, this is also in the context of the Church. Jesus, having understood that the apostles had discussed useless and insignificant things, called the twelve to himself and said to them: "If anyone wants to be first, let him be last of all and servant of all". The vision of human and social things is overturned. It is not the first that is the most important, but the last. Therefore, if one does not become the last and servant of all, he does not enter the Christian conception of life and of the Church. May we learn to ask for the things we really need, what is most important for the salvation of our soul. May this be our prayer today: “O God, the source of life, before you the greatest is he who serves. Give us the Wisdom that comes from above, so that by welcoming the little ones and the least we recognize in them the measure  of your kingdom, which is making oneself small, humble, simple, as  Christ your Son became for us, in his life, death and resurrection.