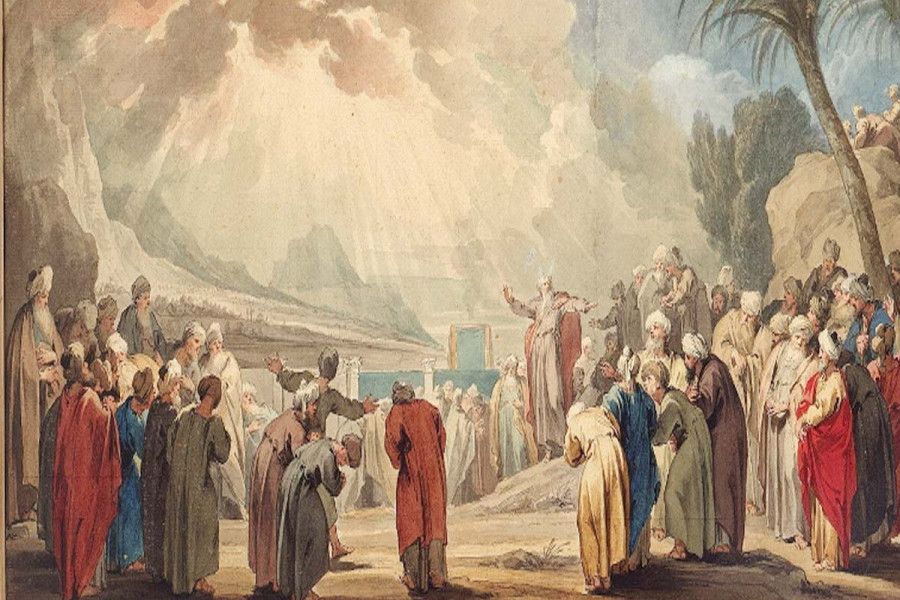 Today we continue to read from the Gospel of Mark. Recall that last week we heard Jesus rebuke his disciples for their argument about who among them was the greatest. Jesus taught them that the greatest among them will be those who serve the least ones. In today’s Gospel, the disciple John questions Jesus about an unknown exorcist who was driving out demons in Jesus’ name. John’s question might have been motivated by jealousy. Today the demon possession described in the Gospels might be seen as a form of mental illness, but the need for healing these diseases was as real then as it is now. Exorcism was a common practice in first-century Palestine. Some people had the power to heal the symptoms of possession. One of the strategies used was to invoke the name of a person or figure who was believed to have the power to heal.

The disciples observed that the unknown exorcist invoked Jesus’ name and was successful in his healing efforts. This unknown healer recognized the power of Jesus’ name, yet he was not a follower of Jesus. In his reply to his disciples, Jesus acknowledges that deeds of faith can precede the words of faith. He also teaches that the disciples should not be reluctant to share Jesus’ healing powers with others.

The rest of the reading provides an important complement to the great lesson concerning outsiders that have just been given. Those who are within the community of faith have a great responsibility to uphold and protect the truth and values of the Gospel – ‘these little ones who have faith’ are not the children in the community, but members of the community who may be led astray. What are we to make of Jesus’ drastic advice to ‘cut off’ bodily members that may ‘cause sin’? If they refer to person morality – the more frequently heard interpretation – they are a reminder that faithful discipleship may call for heroically painful decisions.

The first reading from Numbers provides a remarkable parallel to the gospel text. Now it is Joshua – the leader who was to succeed Moses and lead the Israelites into their Promised Land – who reacts in too exclusive a fashion. The response of Moses has a timelessness that is breathtaking; it sums up the idea that should animate any leader of God’s people: ‘Are you jealous on my account? If only the whole people of the Lord were prophets, and the Lord gave his Spirit to them all!’ Prophets are those who speak out in God’s name, pointing the way forward to God’s people.

The reading from James reminds us of another exclusiveness, the sense of power and difference that can close off wealthy people from their fellow human beings. Our passage follows an ironic description of the plans of the wealthy. In the spirit of old Israel’s Wisdom tradition, it goes on to declare that these grand plans will have no lasting outcome. It is not rich people in the Christian community who are being referred to, but the wealthy and unscrupulous of the surrounding society. Even so, they carry an implicit reminder for believers of the Saviour’s words: ‘It is harder for someone rich to enter the kingdom of Heaven’ (Mt 19:23; see also Paul’s rebuke to an early Christian community in which the behaviour of the wealthy was forming ‘factions’ 1 Cor 11:18-21).