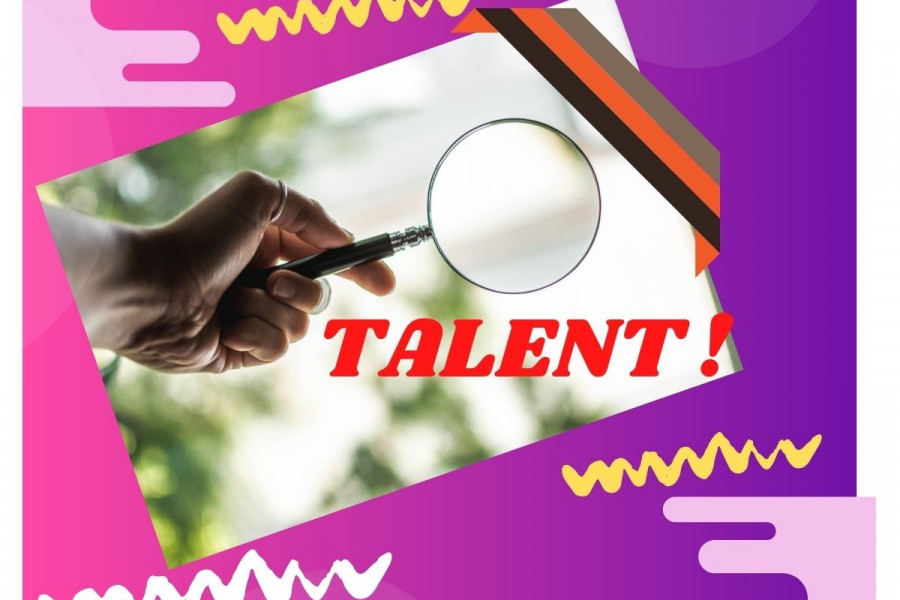 Even today, the liturgy of the Word invites us to reflect on the eschatological theme, that is, on the last things, the universal judgment, eternal life, etc. The theme of the afterlife is however closely connected with the theme of the hither side. At the end of each liturgical year, the biblical texts call our attention to how we are living the time we are given to live how we are occupying the spaces that host us every day: foolish or wise (parable of ten virgins)? With gratitude to the Lord for the trust, he places in us every day and with a sense of responsibility or with the suspicion that the Lord is a despot who demands performance above our strengths (parable of the talents)? It is the concreteness of the works that reveals the depth of faith. It is therefore necessary to launch and be determined, overcoming hesitation and senses of inadequacy, fear and distorted views of God.

The first reading is taken from the Book of Proverbs. It is a collection of sapiential sayings that indicate what truly gives meaning to life. Today’s passage speaks of the ideal woman: it could be the teaching of a master to disciples who are preparing to set up a home and form inexperienced young people who are tempted to be attracted only by the physical beauty of a woman; or it could be a eulogy to a bride and mother. In either case what comes said of the woman is also valid for the man, because it basically says that a life fully successful is that lived in industriousness, charity and religiosity: only an existence open to God and at the service of the brothers and sisters really makes sense, it is worth living and guarantees joy.

In the first part of the text, the inestimable value of "a strong (worthy) woman" is emphasized: in love with the home, she responsibly and dynamically fulfils her duties, engaging her intelligence and abilities in them; she even dedicates herself to the sale of a field and works with energy, unusual things in a cultural context that generally delegated these tasks to man. This strong woman is also generous: “She reaches out her hands to the poor and extends her arms to the needy”; that is, the work of her hands is not aimed only at promoting the well-being of one's home, but also to sharing the well-being of one's family with others and above all to the opening of the heart towards the needy.

In the second part of the text, it is said that the supreme value of this woman, however, is the fear of God. The beauty of a woman, but more generally of each person, does not depend on her skills and her physical aspect- "illusory (deceptive) and fleeting" - but on her human values and on the recognition of primacy of God over her own existence. The value of such a woman "is higher than that of pearls", because “you can rely on her”; it is right “to be grateful to her and to praise her publicly at the gates of the city”, so that her exemplarity is also known and practiced by others.

The Psalm also particularly emphasizes the "beatitude of those who fear the Lord”. This attitude, in the Bible, is not synonymous with fear, but with infinite confidence; the man who fears the Lord indeed is the one who loves the Creator, recognizes His Lordship and entrusts his own existence. But the psalmist maintains that this intimate relationship with the Lord illuminates the whole experience of the daily life of the believer: thoughts, feelings, actions, choices. While the man who trusts God, at the same time works to live by the work of his hands, he is a man rich in the good that matters more than any other good: the blessing of God, a blessing that extends over time and space and is a source of joy for himself and for his family.

Paul, in the passage from the first letter to the Thessalonians, reiterates that the Lord's return is unpredictable, but that's not what matters. What matters is to decide between two possibilities: to delude oneself behind earthly securities, risking ruin or lead a watchful life, to prevent everything that can endanger faith, hope and charity? In others terms, living a self-referential life, in which there is no room for God or entrusting oneself continually to Him, placing every expectation of happiness in Him.

The well-known parable of the talents offers many food for thought, but we must not forget that the text is part of the eschatological discourse that Matthew addresses to a community tempted to be satisfied with a formal religiosity that is not too uncomfortable and to let oneself go slowly to mediocrity and infidelity. The evangelist therefore reminds the community of a sense of responsibility, to the consistency and concreteness of faith: when the Lord returns, he will have to find us with the lamps lit and with reserve oil, consistently committed to living the here and now and, with a good supply of good works.

The master who hands over his talents to his servants to administer them wisely is the image of God who trusts man and gives him his gifts because through them his life bears abundant fruit and makes sense. We are responsible for the trust placed in us; we will have to account for how we use the gifts received. One could argue that someone like the last servant of the parable, in life, starts with one talent compared to the others. But is not so. Indeed, the measure of a single talent, at the time of Jesus, corresponded to a disproportionate figure; this therefore suggests that before God every man is an unrepeatable masterpiece, whose value inestimable is not given by the quantity of gifts received, but by their originality and by responsibility with which everyone uses them. Second, don't forget that none of us is a product of chance: The Lord has a project on each and therefore dispenses his gifts in function of the project entrusted to him. He loves all three servants equally and rests in all three unlimited trust. The different number of talents does not indicate a ranking among people, but their uniqueness: the importance of life is not determined by the amount of skills you possess, either from the social role they cover, but from the sense of responsibility with which everyone exploits his abilities and with which he carries out the life project that has been assigned to him. To everyone it is entrusted with a time to live and a space to occupy, everyone has been entrusted with the human and spiritual equipment necessary to accomplish one's task. We are all protagonists, all in the field, all co-responsible: no one is in reserve; no one can delegate or replace the others!

The first two servants are praised by the master for their "fidelity", therefore for their trust granted to them, for their attachment to their assigned place, for their self-esteem, their consistency, creativity and resourcefulness. And the third servant is not blamed for the smaller amount of his gifts or because he has stolen or reported poor results, but because he is considered "wicked and lazy", two adjectives rightly associated with each other: wicked because he cunningly tries to justify himself and lazy because he has no initiative and wastes his qualities. Then there is another not negligible detail: the servant says he "was afraid of the master", considering him a “hard" man. It is interesting to note that this man considered by the servant as one “who reaps where he did not sow and gathers where he did not scatter". It is the mistake that we too often do make. We can't believe he really loves us, who is not an accountant but a Father, who does not need our services, but all that what he tells us is for our good.

The parable certainly has a strong eschatological meaning that we must not overlook: a day we will have to account not only for wickedness, but also for our laziness and our fears, and precisely for omissions, that is, of all that was in our possibilities and that we could have done, but we will not have done. No justifications will be allowed. But the parable also illuminates the today and the here, it gives very important indications for living wisely the present and raise the quality of our life. As teenagers, we spend much of our time in imitating others until we feel painful feelings of inadequacy if you don't feel like them, neglecting to possess an infinite potential that should instead be known, appreciated and enhanced. But if this still happens in the middle of our life, it's dangerous and… painful! It means we haven't grown up, we're still… teenagers!

Jesus, what matters is not the number of talents received, but what we are willing to do to produce abundant fruit and do not remain hidden in a den. It is certainly not about investing in stocks and bonds to raise capital. Nor should we worry to make the most of our talents, our skills to obtain the maximum yield. Indeed, the treasure is your Gospel: a Gospel that has to be announced and lived, brought to everyone we meet, to those who live in different places where we spend our lives, a Gospel that asks us to live, recognizing the possibility it offers for a renewed existence in the love of God, in his mercy. Sure, it won't be easy to come out and proclaim what we are and the word you entrusted to us, but we will do it for you, to enter your Kingdom.